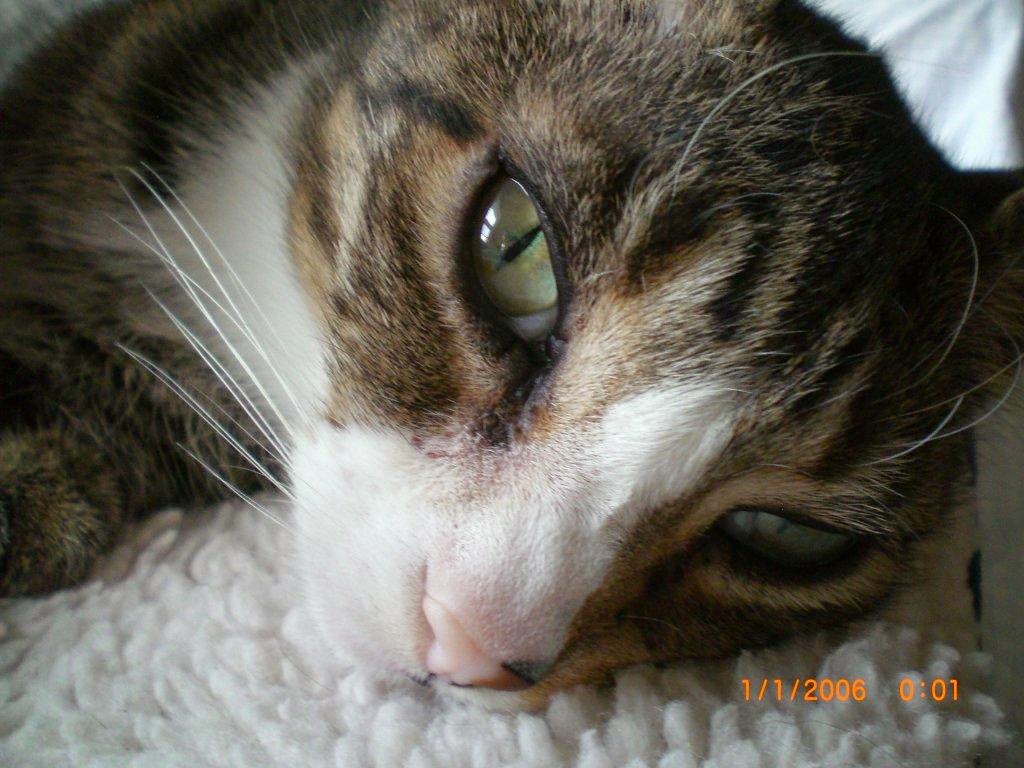 Lunar left his tired body today.  It happened exactly as he had told me it would:  he waited until Kelly had come home from work, and then, without undue drama, he had a stroke.  Kelly held her precious 16-year-old boy in her arms as she whispered, "Go Baby, Go. . ."  Soon, he stopped breathing, and soared into spirit.

Lunar's will to live had remained strong until those last moments.  Though his thin body was scarcely able to do what he wanted it to do, he had a voracious appetite--for food and for life--until the very end.  If he had any foreshadowing that his remaining days on earth were few, he did not show it.  Nor did he show an ounce of fear.  He wanted to be able to make his own choices, and to govern the time and circumstance of his passing.  Kelly honored his wishes, even while sacrificing her own comfort and convenience.  She loved him that much.

During my conversation with Kelly last night, she told me something that made me realize that Lunar's time was drawing very near.  She said she had been seeing fleeting glimpses of Lunar's spirit body running around her, out of the corner of her eye.  He seemed to be frolicking with exuberant feline energy, and then, he would be gone.  When she would look around, there was Lunar:  still deeply sleeping on the other side of the room, giving nary a clue that his spirit was so vibrant that it had leapt out of a weakened body which could no longer contain it.

Today, Lunar shed that body for good.  "I know he has been restored to health and happiness," Kelly told me, through her tears.  "I am so blessed for having been able to love him for 16 years."  As for Lunar, I know he feels the same way.
Posted by Maureen at 8:04 PM No comments: